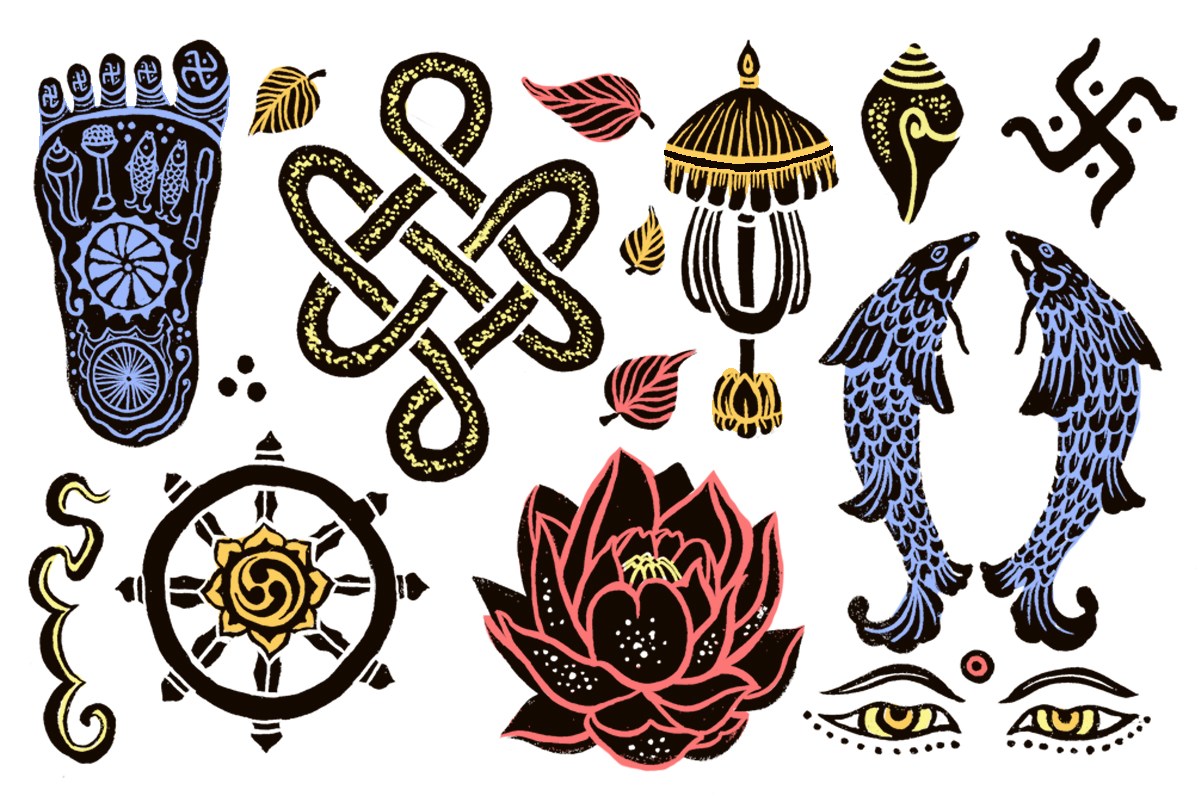 When one first encounters Buddhism, it is not uncommon to be confused and overwhelmed by the bewildering array of seemingly dramatically different forms of Buddhism.

This is unsurprising. On first glance, it seems impossible to find common ground between the austere aesthetic of Japanese Buddhism and the byzantine visage of Tibetan Buddhism, or to reconcile the multi-stage meditation training of Theravāda with the single-step directness of Soto Zen. However, as one digs beneath the surface one begins to discern the common threads that tie them all together: the heart-essence of the Buddha’s teachings found in the Four Noble Truths and the Noble Eightfold Path.

The question then becomes: How can we see all contemplative Buddhist traditions as only superficially different manifestations of the same core essence? And perhaps more relevantly, how can we form a clear picture in our minds of a complete and valid path to liberation?

The truth is that there is no easy answer to such questions. It is only through contact with experienced members of each tradition, deep study of their guiding texts, and dedicated practice of their contemplative techniques that we can begin to make sense of how the various traditions all come together as a unified whole. This is why our organization, Buddhist Insights, is non-sectarian: by encountering the orthodox teachings of each tradition as presented by monastics from that tradition, one can start to recognize the commonality of those traditions.

So when we start our exploration of Buddhism, it is useful to start by getting an overview of a variety of traditions. There may be one tradition which you feel strongly drawn towards; if so, then immerse yourself in it as completely, thoroughly, and devotedly as you can. Once your knowledge of that tradition is well-grounded, it can serve as a ‘home base’ from which you can venture out to explore other traditions in more detail: your root tradition gives you a solid point of reference for contextualizing the practices and concepts of other traditions.

For example, I started my own practice in Soto Zen, a form of Mahāyāna Buddhism. However, even after several years of practice in that tradition, I came to recognize that my understanding was still relatively shallow. While I knew a lot of Zen sayings, I didn’t have the proper context within which to correctly comprehend them; and without a basis of correct comprehension, my meditation practice was of limited benefit. So I started seeking further afield; I investigated other forms of Buddhism, and at the time I was personally drawn to Theravāda for two main reasons: it offered an ancient, profound, and thoroughly expounded intellectual framework for understanding Buddhist practice, as well as a wide variety of meditation techniques for dealing with the similarly wide variety of mental obstructions I was encountering in my practice.

So after five years of Zen, I went to study at Abhayagiri, a Theravāda Buddhist monastery. Living there for several years, diving deeply into Theravāda texts, and intensively practicing Theravāda meditation techniques led me to a solid understanding of the Buddhist path: at last I had a clear picture of what enlightenment was and what was necessary to reach it. Unfortunately, I also developed a dismissive attitude towards Mahāyāna; since my own experience with Mahāyāna had produced much more limited results than my experience with Theravāda, I concluded that Mahāyāna represented an inaccurate corruption of Buddhism and summarily rejected it.

And so I continued to devotedly practice Theravāda Buddhism; but as time went by and my practice deepened, I found the feeling of my practice was increasingly similar to what I had experienced during Zen training. I also began to draw parallels between the Zen perspective and the Theravāda perspective; in particular, it dawned on me that the Zen sayings which I had initially misunderstood were meant to be approximations of ultimate reality, whereas Theravāda teachings are focused almost exclusively on conventional reality. My failure to correctly understand Zen teachings was due to my misapprehension of them: and with the proper perspective established, they came into focus as representing a seemingly different approach to the same conclusion: namely, that whether it is Theravāda or Soto Zen, we are all trying to achieve enlightenment by understanding the Four Noble Truths, following the Noble Eightfold Path, perceiving the Three Universal Characteristics, and overcoming the Three Poisons (desire, aversion, delusion).

With this recognition, I began to examine the other Mahāyāna schools through a similar lens: instead of rejecting them, I sought to see how they could be understood as paths to enlightenment – the same indivisible enlightenment accessible through Theravāda and Soto Zen. And once again I found the same core essence could be found in each Buddhist tradition: the core essence of practice culminating in liberation through non-attachment. So while each form of Buddhism appears different, they are each aspects of that same essence leading to the same goal: Nirvāna – freedom from suffering paired with complete understanding.

Would you like to read more? You can find more writings by Bhante Suddhāso on www.bhantesuddhaso.com